There Were Bells
Watch Now 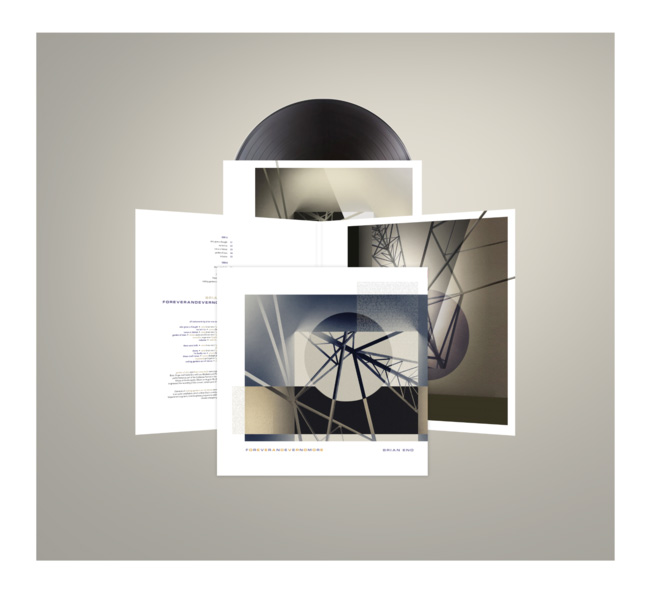 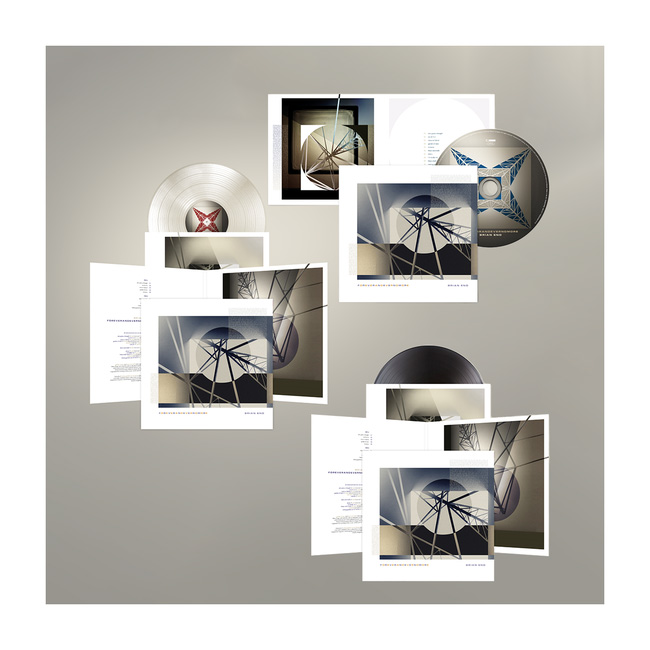 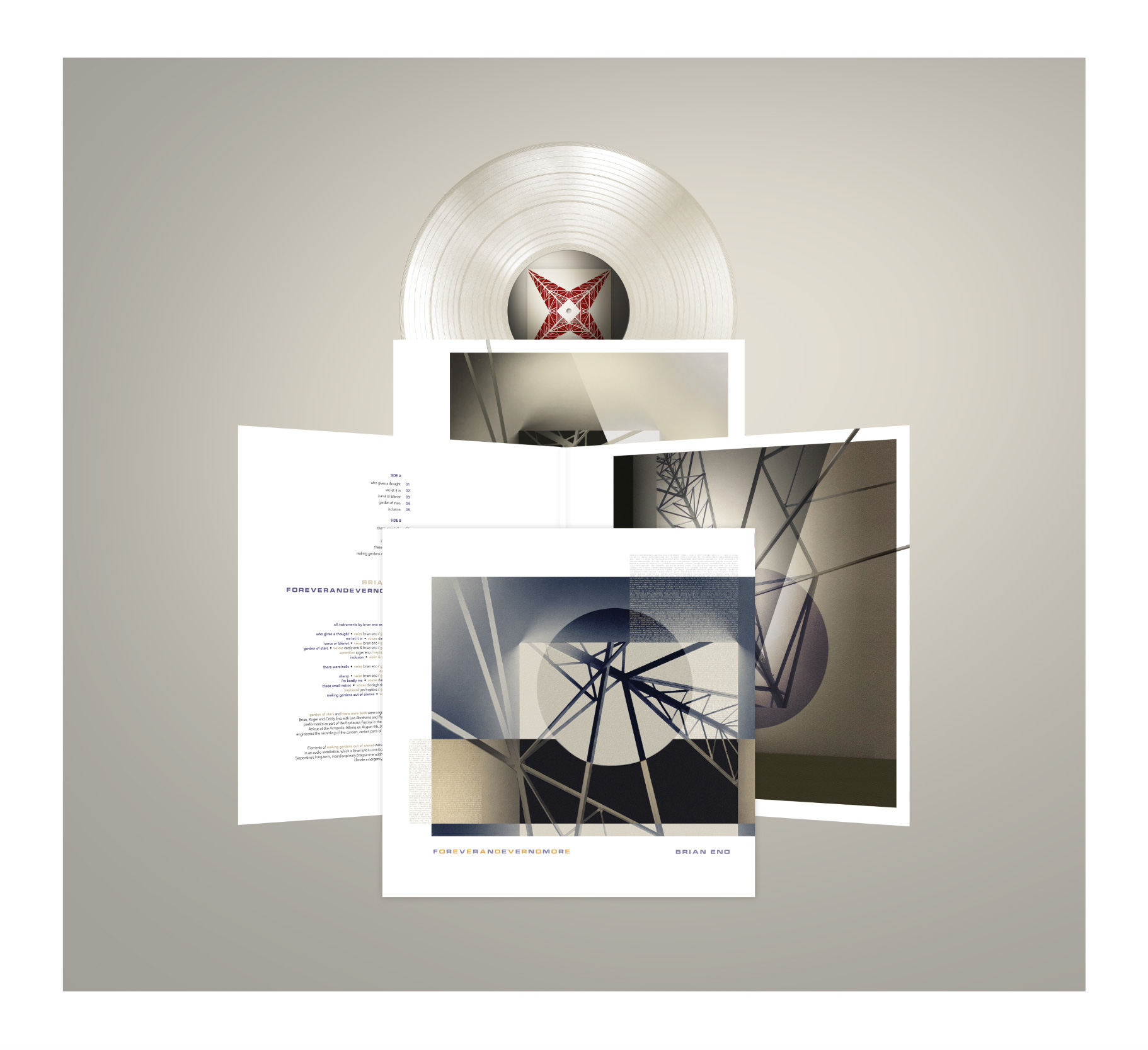 Stay up to date with the latest news and information from Brian Eno. Sign up below.